In FNF Hypno’s Lullaby V2 (Brimstone Unpixelated) mod, as always, new antagonists of the already well-known Boyfriend are waiting for you, who continues a desperate musical war for his beloved Girlfriend.

The rules are simple: when your character enters the game, arrows appear on the screen. In Friday Night Funkin Hypno’s Lullaby V2 (Brimstone Unpixelated) mod, you need to repeat this rhythmic pattern on the keyboard by pressing the same keys. Choose the mode that will be most comfortable for you at the moment and start the battle! The developers of the FNF musical arcade series never cease to please numerous fans with new mods with a wide variety of characters. 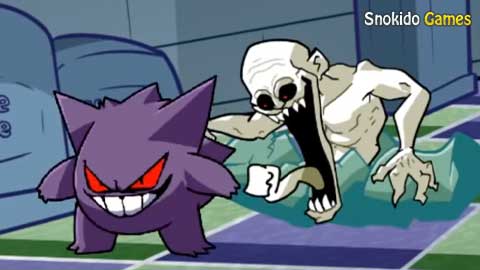