In FNF Undying Phoenix mod, your main character can use his voice to make enemies move (i.e. run) in the opposite direction from you. The evil enemy will sing against you, and if he is 100% in the rhythm of the melody, then you will die.

FNF Undying Phoenix mod consists of several levels in which there are very strong opponents. Xanthus, Majin Sonic, and Sonic.EXE are seasoned rappers, and they each have their own idiosyncrasies. You can only defeat them in this battle with your voice skills. You will need to sing better than your opponent, and then you will defeat him. 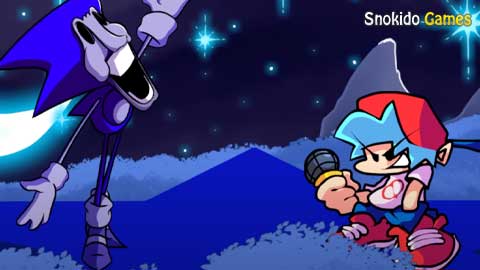