In FNF vs Ambush (Roblox DOORS) mod, Boyfriend is in trouble because he ended up in an uninhabited hotel where scary monsters live. His goal is to get out of there as quickly as possible, but this is a very difficult task, because there will be 100 doors in front of him. Behind every door is an enemy who wants to harm your main character.

FNF vs Ambush (Roblox DOORS) mod will resemble a horror movie, where it is very scary and dangerous. You need to help BF, because the guy may not get out of there on his own. He opened door 13 and was attacked by the ghost Ambush, which has only a skull with huge sharp teeth. If you want Boyfriend to defeat him and get out of this insidious maze, then aim at the arrow buttons. You can not skip musical notes, because your hero may die. Listen carefully to the melody that will sound during the battle to catch the musical beat, after which it will become easier to play. 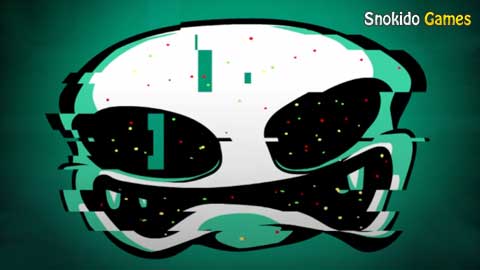