In the new FNF vs Rush (Roblox DOORS) mod, Boyfriend got into the scary place Roblox DOORS, where he will meet the ghost Rush, who wants to compete in a musical battle. If our hero loses, then the ghost will forever leave BF locked in this building. You need to save the guy so he can see his Girlfriend.

FNF vs Rush (Roblox DOORS) mod will have scary music, suitable for the interior of this uninhabited hotel. There are many doors behind which evil spirits are hiding, who want to destroy our main character. BF is ready for any exploits, just to return home to his GF. He opened one door and was attacked by the ghost of Rush, which looks very much like a skull-shaped cloud of smoke. His eyes are filled with hatred and the desire to harm his victim. In order to defeat him, you need to transform into a rapper who will create a real hit with a cool musical beat. 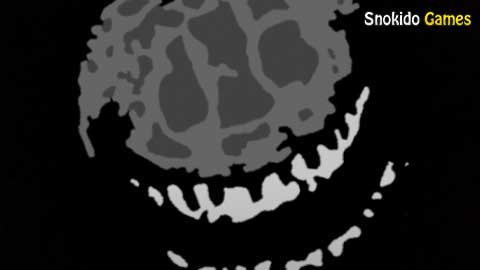