The cool Friday Night Funkin game gained popularity in a few weeks and became a hit in the gaming industry, despite being controlled by only four buttons. The main character Boyfriend will rap and compete with his opponents for the title of the best singer in this game.

Friday Night Funkin is a game designed for music lovers who like to listen to rhythmic musical compositions while controlling cool characters. Based on the classic version, many FNF mods have been created, filled with a variety of characters with an unusual appearance. The main character of the BF must defeat each opponent so that the parents of his beloved are allowed to go on a date with him. The guy’s task is not the easiest, but for the sake of his Girlfriend, he is ready for a lot. Your mission is to help Boyfriend defeat all rivals so that Daddy Dearest and Mommy Must Murder entrust their daughter to him. We wish you good luck in the difficult musical battle! 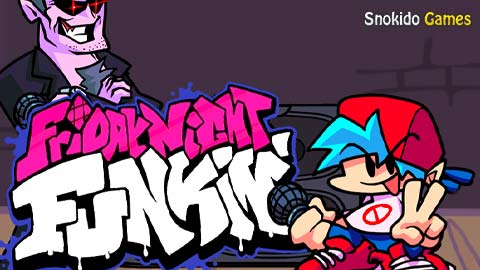